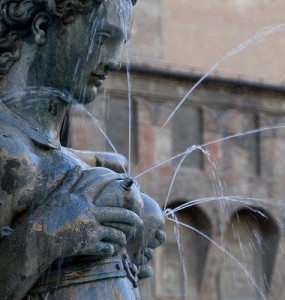 Question: I stopped nursing my baby six months ago, but my breasts are still leaking milk. Is this  normal?

Answer: Many moms find that their breasts continue to leak long after they wean. They may be able to express drops of fluid for months or even years after their baby weans, especially during a shower.

The fluid that leaks out after weaning tends to look more like colostrum (thin, sticky, and yellowish) than white or creamy like mature milk.

Since it took your breasts nine months of pregnancy to go through the physical changes that prepared them to make breast milk, it’s not surprising that they don’t go back to their pre-pregnancy state. immediately after your baby weans.

Leaking after weaning doesn’t become a concern unless the breasts produce a lot of milk for long periods of time. If the breasts remain swollen, hard or tender, or  a large amount of milk continues  to leak for months after weaning, then there may be a medical problem that should be evaluated by a doctor knowledgeable about lactation.

Spontaneous secretion of milk from the breasts when a woman is not lactating is called “Galactorrhea”. Galactorrhea is not a disease, but it may be a symptom of an underlying health problem that causes elevated levels of prolactin, the hormone that causes milk production.

These medical conditions are very uncommon. In nearly all cases, leaking milk after weaning is simply caused by the fact that it takes your breasts some time to return to their pre-pregnancy state.

Leaking small amounts of fluid occasionally is rarely anything to be concerned about, even if it continues long after your baby has weaned.