We have a kids’ book about homebirth and this has become a part of Jack’s experience. At just shy of 3 years old he saw his brother, Exley, born in our living room into a tub of water. With all of the fuss over Exley for the past 5 months we wanted to talk more about Jack’s birth, the fuss over him and how he made us so happy. Jack was born in a hospital so we found that when we would begin to tell a story we had to backtrack and explain that babies are sometimes born in hospitals. He thinks of hospitals as places where sick and injured people go. I’m OK with this perspective, but he was born in a hospital. Lots of babies are. So we wanted to show him as much as we could about how this is normal too. 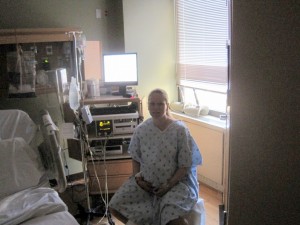 Last weekend we loaded everyone in the car and drove to our old neighborhood. We showed Jack the apartment we lived in when we found out he was in my belly. My husband told the story that when I called him on my way to work after visiting the doctor to give confirmation that I was indeed pregnant with our first child he had watched a man puking in the street. We showed Jack various places that were a part of our lives, but he said over and over, “where is the hospital?” We stopped acting like tour guides and headed over to his birth place. We walked into the main lobby and started to tell him about how we took those elevators up to the place where they deliver babies and we waited and waited until he finally came out and we were so happy we cried and then we came down the same elevator a couple days later and got into our car and drove him home. There was a nurse assisting a family with their new baby into their car as I spoke. Jack watched. He seemed to understand. He also wanted to see the balloons and stuffed animals in the gift shop. Another opportunity to explain that people are so happy when a new baby comes that their friends and family like to buy gifts and celebrate. 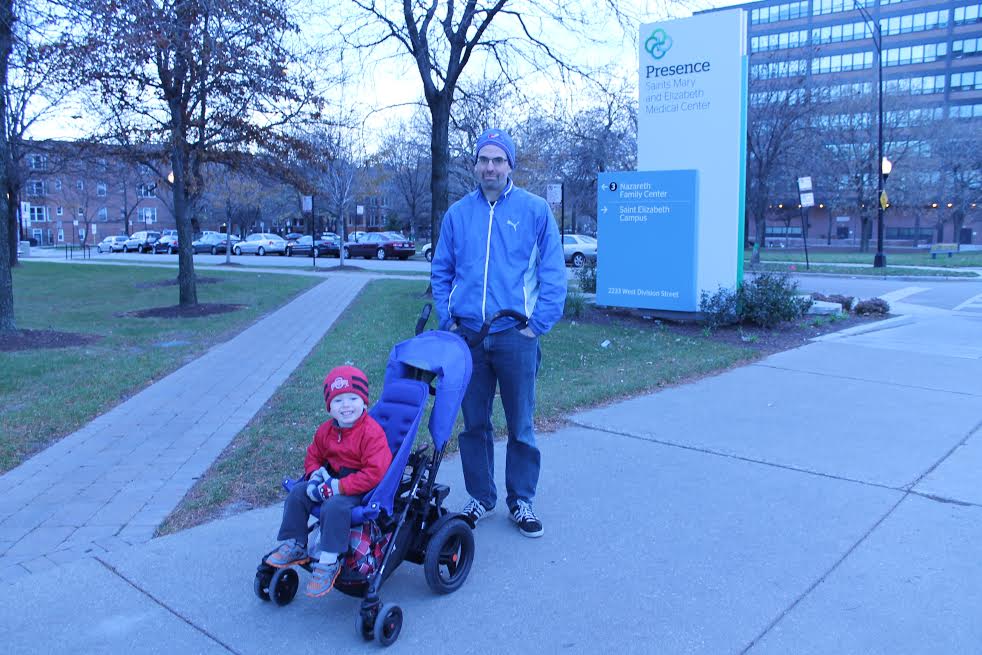 The truth is we edited a lot of Jack’s birth story. His birth was not an empowering one for me. I don’t think this is solely based on the location of his birth, but it was a major reason for me fearing a hospital birth with my second son. We didn’t tell Jack that his birth is a painful memory with a wonderful and amazing and life-changing and earth-shattering end. Jack. And a mammoth paradigm-shifting lesson for my husband and me. We didn’t have to edit how much love we have for him, how much he means to us, how his birth was the single most influential event in both of our lives. But the events themselves; the induction of a healthy pregnancy, the episiotomy, the formula pushing, the nasty comments from doctors to me while in labor, the inconsistent staff, the unnecessary tests of a healthy newborn, the screaming, the begging to stop, the fear, the countless things that you can read about later, we edited that out.

Someday he will be told the entire, unedited version. He will understand that his birth was the most important thing that happened to us. We will talk about bodily autonomy, respect, natural childbirth, the natural functions of the human body, power and control and the illusion of authority. He will learn that this was a turning point for us in developing the values we have now, that it’s why we question everything and everyone, that he must never blindly allow anyone control over his body. That he is the ultimate authority in his life. He will learn that in order for me to teach this to him that I had to go through that. He will learn that he is the source of this very lesson being given to him. And I will thank him. And I will say I’m sorry for the countless uninformed and unnecessary interventions that put him at risk. And I hope he can forgive me. 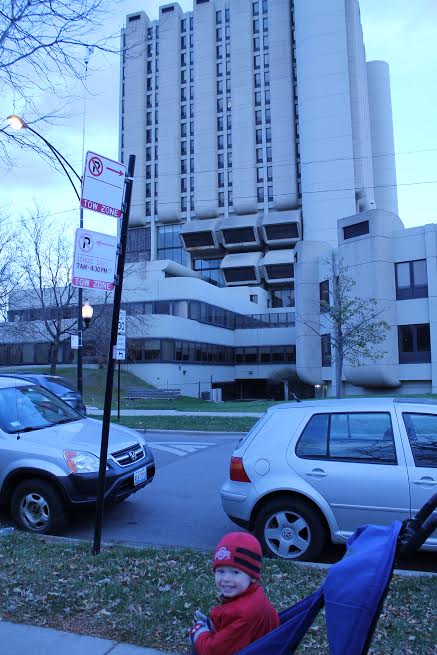 Returning to our old neighborhood reminded me of The Matrix. Neo gets unplugged and exposed to the “real world” and then goes back in to fight the bad guys. When he gets plugged back in he sees his old world through this new world glasses. He gets to look his old beliefs, values and biases right in the face. Neo always felt something wasn’t quite right and now he can see it was in front of him the whole time. He’s back in the place that was always home and feels a distance created by not only the passing of time, but by the changing of his perspective.

I was surprised by how impacted I was by our visit. Just our new stroller representing our current life rolling around in the place where I became a mom for the first time blew my mind. It was only 3 years ago, but it feels like a past life. Motherhood is simply humbling. I don’t know what Jack got from it all, but he sure had a hard time going to sleep that night!