On My Death Bed 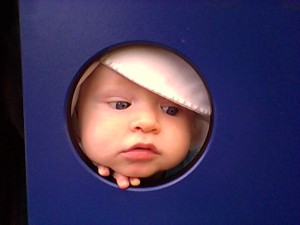 When the going gets rough at being a Mom I try to put things into perspective. I do this by imagining myself on my death bed. I imagine looking back at my life and the things that I might regret. If I imagine that I will regret it then this indicates to me that it is not a good decision. If I imagine that on my death bed I will look back and smile then I trust this is the right answer for me.

When I started writing this I thought the two paragraphs would be equal in size. As I sit here I realize that I can go on and on with this second paragraph. But I’ll stop for now so I can snuggle with Jack as he sleeps. And I won’t regret that either.