My Body is Not Broken 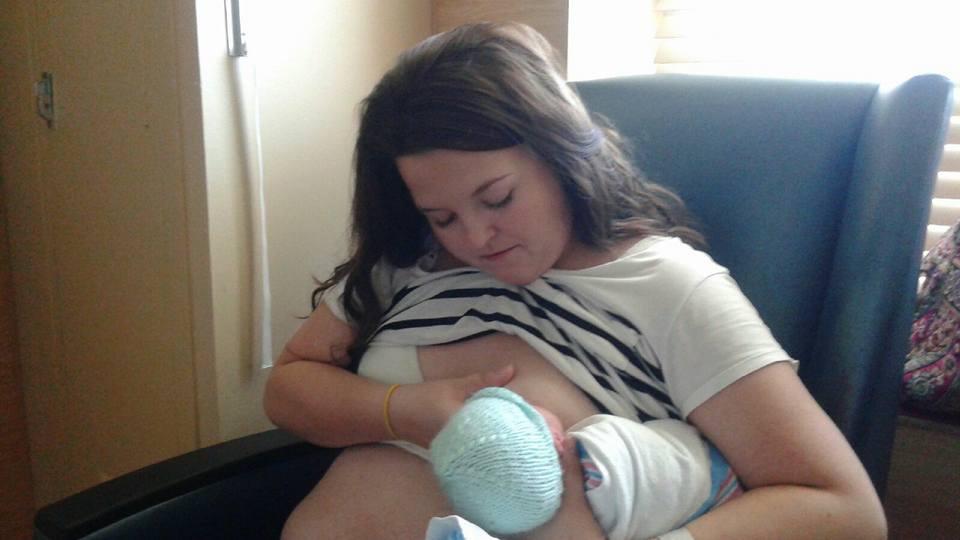 My son was born six weeks early, which came as a surprise when my water broke at 34 weeks. He spent 21 days in the NICU. I was an exclusive pumper who was only getting about 10 ml every two hours while my son was eating 80ml every two hours.

The charge nurse explained to me that my body was broken since I wasn’t producing ounces and ounces while she broke the news that they would be supplementing with formula instead of donor milk when he was two weeks old. This was a conversation that crushed me and I cried for days before deciding that I would eventually get to exclusively breastfeed my son.

A few days before discharge he was finally able to latch and “practice” breastfeeding, but I wasn’t allowed to skip any bottle feeds. Upon getting home I tried to get him off bottles but he wasn’t transferring milk effectively during nursing so while we waited to see the dentist about and lip and tongue-tie we used a supplemental nursing system (SNS).

I was still pumping 8 times a day and only getting about 8 ounces in a 24 hour period. My son didn’t have a tongue tie so at 6 weeks old we began breastfeeding without the supplemental nursing system while working with a feeding therapist to teach my son how to use his tongue effectively.

It wasn’t until week 8 that my milk fully came in. At three months we were able to stop all formula feeds and have been exclusively breastfeeding for the past two weeks.

My body is not broken. Getting here was a struggle but it’s something I wouldn’t change for the world.